In ancient China, the custom of the Mid-Autumn Festival was the most elegant in the court. For example, it was fashionable to eat crabs in the court of the Ming Dynasty. After the crabs are steamed in poufs, everyone sits around to taste them, accompanied by wine vinegar. After eating, drink Su Ye Tang and wash your hands with it. The banquet table area is full of flowers, big pomegranates and other seasonal items, performing the mythical opera of the Mid-Autumn Festival. In the Qing Dynasty, a screen was often placed in a courtyard to the east, with cockscomb, edamame, taro, peanut, radish, and fresh lotus on both sides of the screen. In front of the screen is a table of the Eight Immortals, with an extra-large moon cake on it, surrounded by cakes and fruits. After the sacrifice to the moon, the moon cake is cut into several pieces according to the royal population, and each person has a symbolic taste, which is called "eating the reunion cake". 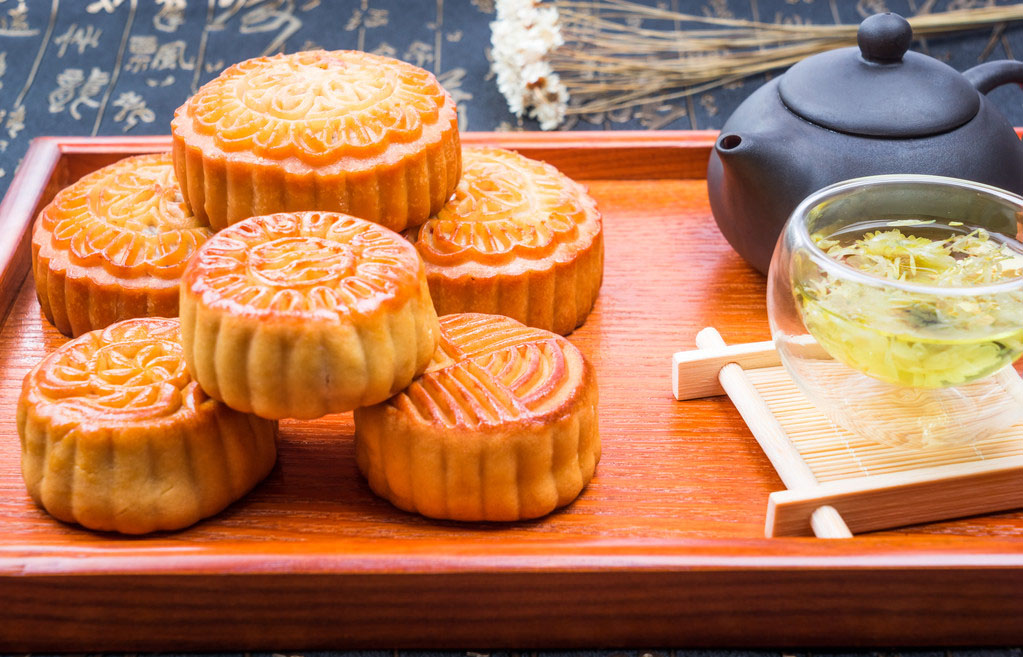