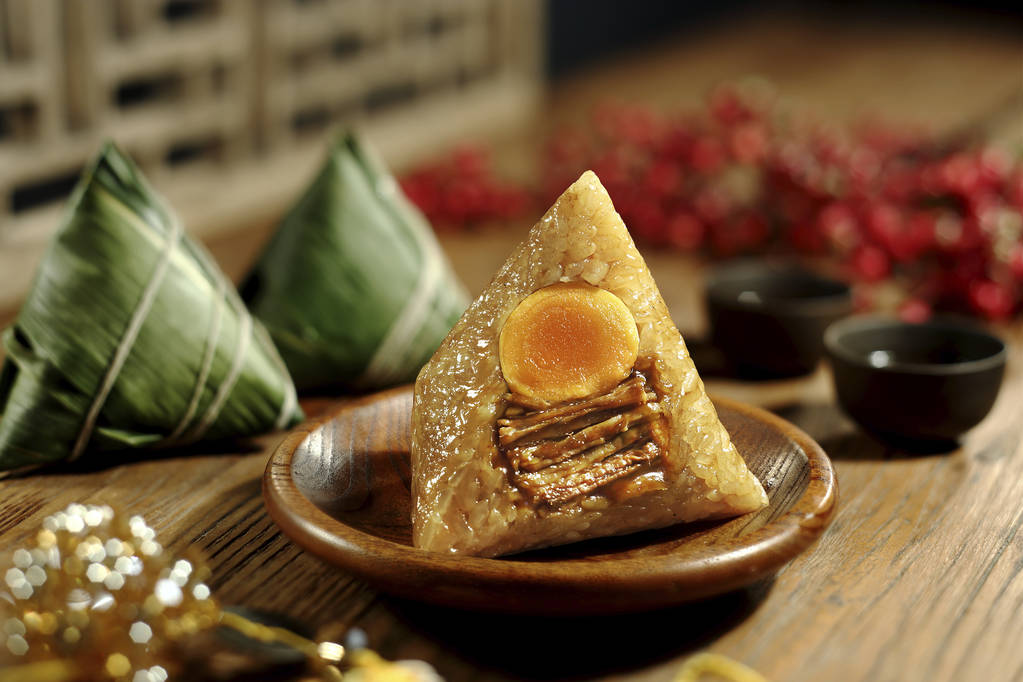 praying for blessings and warding off evil spirits, celebrating entertainment and eating. The Dragon Boat Festival originated from the worship of natural celestial phenomena and evolved from the sacrifice of

Legend has it that Qu Yuan, a poet of Chu State during the Warring States Period, committed suicide by jumping on the Miluo River on the fifth day of the fifth lunar month. Later generations also regarded the Dragon

Boat Festival as a festival to commemorate Qu Yuan. The origin of the Dragon Boat Festival covers ancient astrological culture, humanistic philosophy, etc. Cultural connotation, there are differences in the content or

details of customs due to different regional cultures.

There are many shapes and varieties of rice dumplings. Generally, there are various shapes such as regular triangle, regular quadrangle, pointed triangle, square, and long shape. Due to the different flavors in different

parts of China, there are mainly two kinds of sweet and salty. 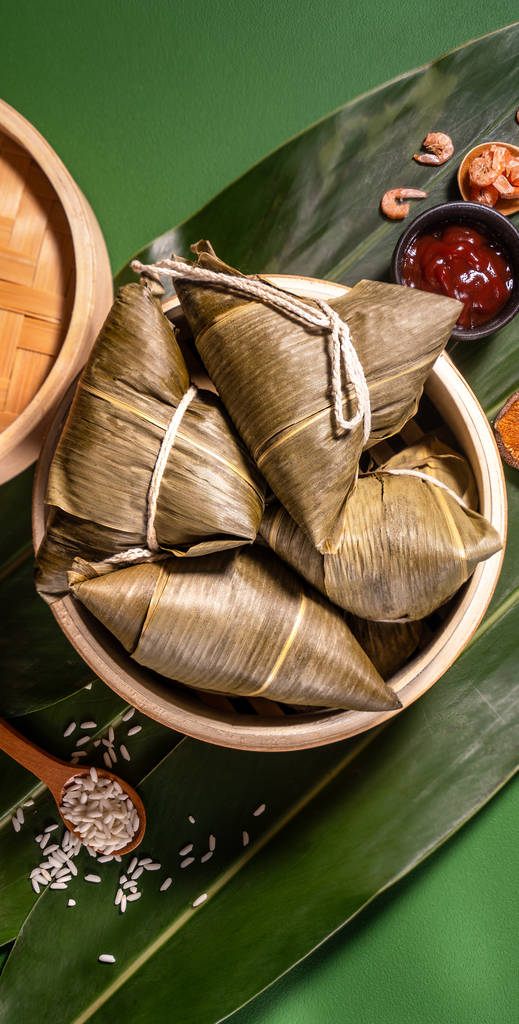 Zongzi, also known as "zongzi", is commonly known as zongzi. The main materials are glutinous rice and stuffing, which are wrapped with scorpion leaves (or hiji leaves). Zongzi has a long history and was originally

used as a tribute to the ancestors and gods. After it was introduced to the north, millet (millet produced in the north) was used to make rice dumplings, called "Jiao Mi". Due to the different eating habits in different

places, zongzi has formed a north-south flavor; in terms of taste, zongzi can be divided into two categories: salty zongzi and sweet zongzi. The custom of eating rice dumplings on the Dragon Boat Festival has been

prevalent in China for thousands of years, and has become one of the most influential and wide-ranging folk eating customs in the Chinese nation. 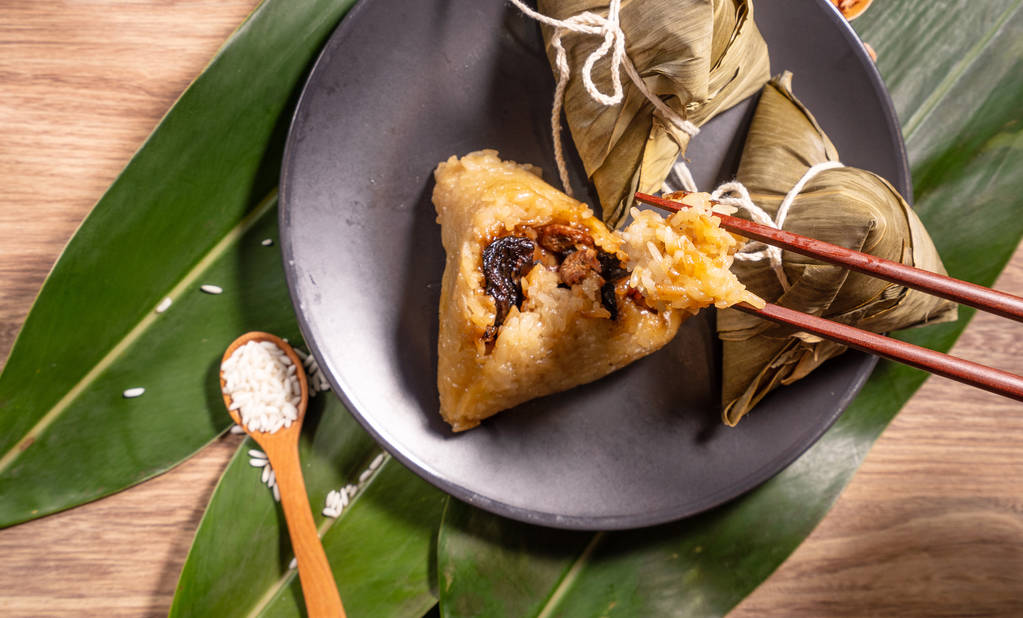 The ancient Yue people used dragons as totems. In order to express their identity as "dragon species", they not only had the custom of cutting off tattoos, but also held a grand totem festival on the Dragon Boat Festival

every year. Dragon boat rowing is an important activity of the Dragon Boat Festival. It is the ritual ceremony of the ancient dragon totem sacrifice. Dragon boat racing has a long history and is a multi-person collective

Every Dragon Boat Festival, all kinds of festival activities will be organized in various places - reciting "Li Sao", making rice dumplings, making sachets, rowing dragon boats and so on. Through these activities, the sense

of ritual of the festival is built, and people gradually get closer to the tradition in the process of participating.